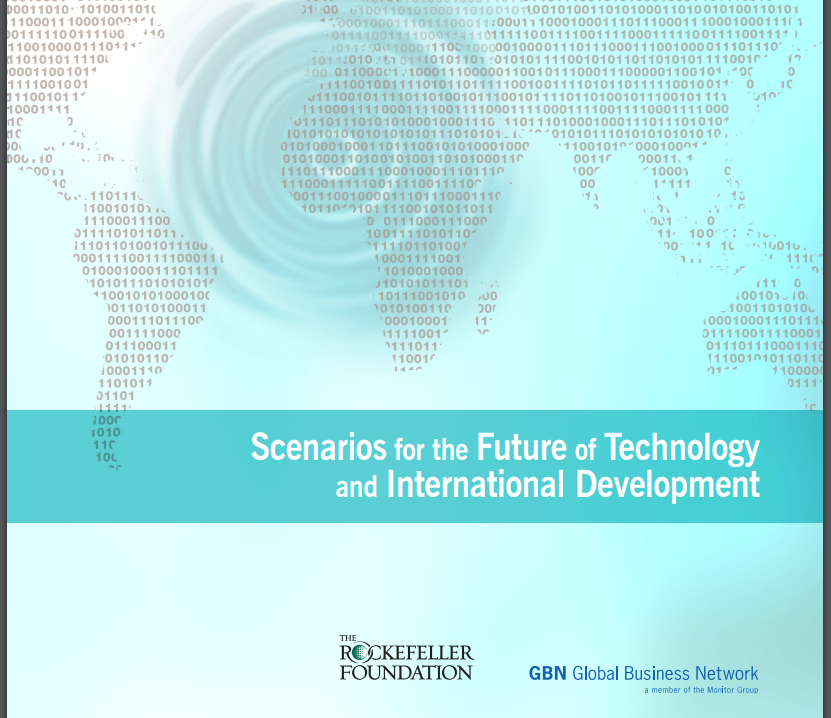 Hey Folks, this is a #RedAlert, yes that means please share #everywhere.

As many of you know, from citizen journalists and the tidbits that the fakestream “news” doesn’t lie about, this CV “epidemic” is less than the normal annual flu death rate of 57,000 to 61,000. It had one key point – “social distancing”, meaning to push us apart, as the “MeToo” movement was geared to scare God-fearing ladies away from God-fearing guys, so we can’t trust each other, or (key point) work together. Similar plot here. And yes, by “plot” I mean scheme of satan to scare us all toward allowing or accepting more of satan’s one-world domination scheme… which it isn’t time for because some prophecies are not fulfilled yet… but don’t worry, satan and his demons and his human co-conspirators can’t read, nor do they let the truth stop them… until they find God stopping them.
So, what we have here, as you see in the picture, is a move-by-move plan that was printed in 2010. Yes you read that right. This plan has been in operation in silent think-tank mode just waiting the right tyrant to launch it. Since, they couldn’t seem to launch it with the nazi criminal Bush/Scherff family, they had to wait for another nazi criminal family – and so they decided to blame it on the Vatican agents who pretend to be “Judeo-Christian”, and by that I mean the Vatican Jesuits (Catholic Jesuits, not Jewish at all), and the Catholic-Kabbalist “Jews”… not too far different than what the Vatican did with creating false messiahs to confuse/dupe the honest Jewish people, and then of course Catholic mysticism labeled “Kaballah” and called “Jewish”. As for Catholic false messiahs for Israel, one of them was Shabtai Tzvi (Jun 18, 1666), etc… but that’s a later article. Trump is indeed a nazi – just look up Operation Paperdip info and you’ll find the Trump/Drumpf nazi family stealing the files and plans of Tesla to use for NWO domination ,(paperclip isn’t quote the right name, it’s “dip”, not “clip”; “dip” in satanic/Vatican/CIA lingo means to “alter” or “adjust”, but that’s an aside note to ponder). One more note about #Trump/ #Drumpf, he is criticizing the democratic governors for “going too far”… yeah, well us here in FL have his good Vatican-Jesuit buddy #DeSantis – and he’s gone too far too… but is the #fakestream #press reporting that? No, of course not… #Trump #condemns #Trump.

So, back to the #ReckaFellows plan – 2010. Doomsday scenario. Actually laid out how to handle each step we’ve been seeing so far – including the shutdown of the middle-class and smaller businesses, and food, and gear up to force #vax (#DeathShots) toward “international development”… yeah, of satan’s #NWO.

Dana’s vid – consider downloading and/or sharing it so they can’t delete it > https://www.youtube.com/watch?v=ZphK_CMUbKg

Now, for some continuing reporting and details. After watching most of Dana’s reporting vid, I had the question to see how the stocks are doing… I was surprised what I found.

Whoever this so-called “prophet” is, I don’t know, but I know the satanists on the NWO team always give “tells”, and then they do them, pretending they fulfilled their own demonic “prophecies” – you’ll often find those in their Vatican-run Follywood films and such too. Notice the headline. And then the date.

And then voila, it happened…
“Online travel stocks have fallen 38% in 2020 (mainly due to the coronavirus)” March 13, 2020> https://www.phocuswire.com/online-travel-stocks-2020-coronavirus

The reason it looks rigged and is almost 100% identical to the market crash + corona flu + forced vax convo + one-world-govt covno that happeend 101 years ago… is because it is.

As many an evil NWO leader has said, don’t let a good crisis go to waste… and if large things happen, it’s planned that way. That’s always how satan does it, because he’s warring to be top-tyrant… but he can’t overcome God. Seek God. Pray for work harder than you’ve ever prayed, and you know God will provide for you. In the process, all of us will continue learning the safety of hard-work, fervent prayer, and seeking the Lord. And those who persevere will be Godly leaders after we get through this storm (and part 2 that I believe is being delayed till the highways are finished and summer is here, just in time for JADE-HELM 2020).

Please share this info. Consider saving it. And, as always, keep exposing evil and praying against satan’s schemes – it’s not his time yet. The devil roars… but God.