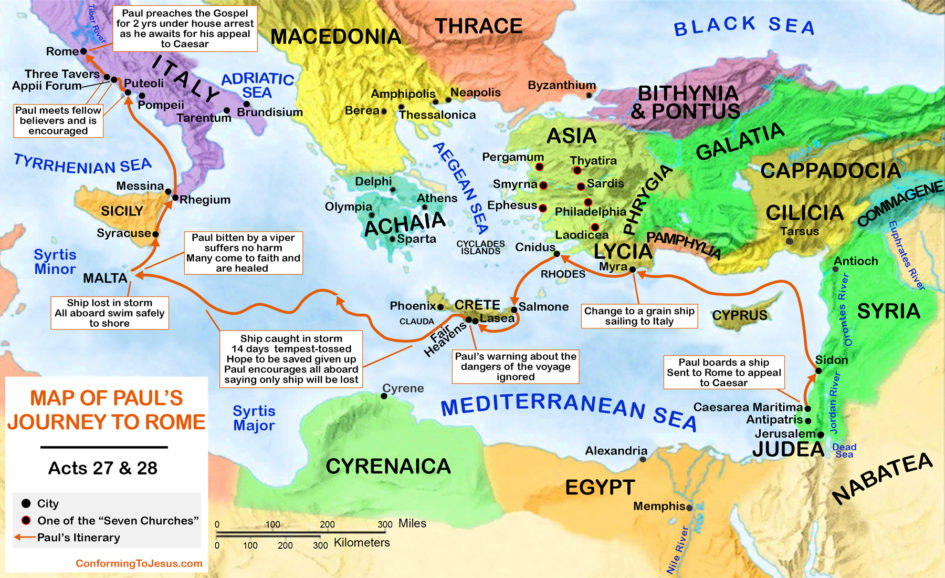 How did Rome become the biggest church? And how did they get big enough to control the world? It always helps people when they know how something got started. Don’t expect the Roman Catholic church to tell you true history. This gives you the quick history, if you want more details please ask. When Israel’s leaders all fell into idolatry, God sent Nebuchadnezzar to destroy the Jerusalem temple 605 BC, and he carried many Jews to Babylon in Iraq. The Jews found places to cry together and share stories, through the years, the Jews built synagogues in many cities. Seventy years later God allowed the Jerusalem temple to be rebuilt 535 BC, and invited the Jews to return to Jerusalem. but by 516 BC, and many Jewish families never returned to Israel by 516 BC. The Roman Empire established their capital city as Rome in 27 BC. Before Jesus was born in 4 BC, Herod the Arab expanded the Jews temple and made lavish improvements to the Jews temple. The scribes and pharisees changed Judaism to be a good works religion in an altered teaching of the Torah, and they set up Torah classes at the temple. Their false religion got along with Herod the Arab…

[You can continue reading at the links below…]